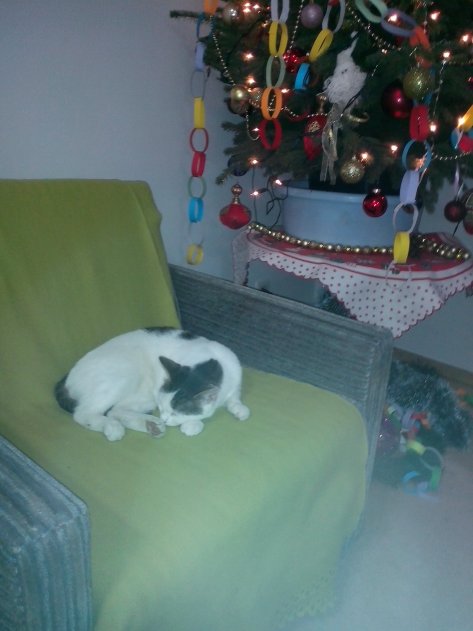 * A response to two now deleted articles written by a certain neurotic and obsessed internet user who goes by the nym Kerri Scott and who regularly posts on Wyrd Sisters WordPress blog.

Oh my God, I’ve just realized Christmas is coming. And what is the better time for showing your love not only to your loved ones but also enemies? Now, there are some people here who I kept quarrelling with, on the forums and on WordPress, and who apparently keep reading every fucking post I make not only on my blog but also in the comment sections of other people’s blogs. Recently, it was Darryl’s blog.

I’m really flattered by some claims that my posts or the discussions with me helped to move the O9A from one phase to another and helped Papa Myatt and his buddies to recruit at least a few new members. I don’t know what Darryl’s opinion re all of his debates is but I’m personally honored. In the not so distant past I was quite a dedicated member of Satannet forum and I never heard from Magistra Nadramia, who was its admin, a compliment that I helped her Church of Satan flourish or that she attracted new candidates thanks to my rants on her forum.

Now, all comedy aside, and in all seriousness, I don’t even have a glimmer of hope that this time I will manage to get my point across to the brick wall since I couldn’t do that for more than three years. Some people will not understand you because they do not want to understand you. And no persuasions or explanations will help. But I know that some readers stumble upon this blog, accidentally or  not, especially on those O9A related posts, so here are a few words of explanation.

All of my posts here and in the forums present my personal opinions and my view on various topics. I have never claimed otherwise. Others can agree or disagree with my pespective or ignore it altogether or laugh it off or whatever.

Contrary to what some maniacal people have been saying for years, I have never claimed being an expert on the O9A. In fact, I’m not an expert on anything. However, I believe that if one has doubts about the claims of others, one can or even should question them, no matter the credentials the people making claims present. That concerns discussions in general. Confrontation is the way to unmask the bullshit, not necessarily to  feel like a winner but also to learn by interaction and by questioning things. Some people are liars, some are trolls, and even seemingly or actually intelligent people can talk out of their asses on several occassions. Moreover, there is not even one human being who didn’t talk out of his or her ass more than once. So take everything you hear or read with a pinch of salt.

I aint proud. I freely express my views because this is what we have forums and blogs for. But I consider myself an ordinary user of those venues and nothing more. I have the same attitude to other users. I admire nobody. I can consider someone smart but that doesn’t mean I regard them as free of bullshit. Nobody is free of bullshit. If you’re convinced by your opponents’ arguments in a discussion and you admit you were wrong, kudos to you. If you simply break under the emotional pressure, consider yourself spineless. You’re probably one of those people who are afraid to ask the employer for a day off, not to mention a pay-rise. The society will appreciate your humble attitude. Just avoid Russians. They will kill you. And don’t go on a trip to North Korea because you won’t be coming back.

That’s all for today. And Merry XMas everybody. 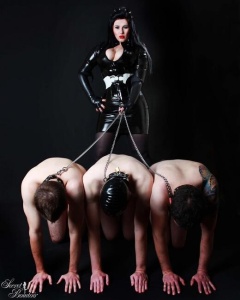 I find most of the blogs and articles about “sinister feminine” pretty nauseating. Wouldn’t it be better to admit that one sucks at writing stories and creating complex characters? If some alien who knew nothing about the Earth laid his hands on some piece of sinister fiction, he would think we have matriarchy here and all the males are forsaken by nature and evolution troglodytes born only to serve some clique of female chauvinists.

When one reads Deofel Quartet or other ONA tales, one can see that nearly all the male characters are pretty shallow and one-dimensional, incredibly stupid and naive, devoid of free will, thinking with their dicks, not heads, which inevitably leads them to being abused by their female superiors. An example of such a male troglodyte can be Thorold, ensnared and manipulated by Lianna, who plays the role of the Black Widow, seeking the male to impregnate her and then (when his task is complete) probably sacrifice him to ensure that her crops will grow. That would certainly improve her finances. Business is business. But I’m not really interested in victims. The depiction of a sinister initiate is what I find intriguing.

No Room 101 or Falcifer Unproven

To those not well-versed in modern British literature, let me explain that in Orwell’s “1984”, the room 101 was Winston’s final stage on his way to self-degradation or self-liberation if one prefers the interpretation of the scene by Dr Mikey Aquino. Therein Winston faces his greatest fear – the fear of rats – and under its pressure he breaks his most important principle, his biggest life taboo; he betrays Julia. Only in this way can he be reborn with a new identity, that of the loyal servant of his tormentors. He can either choose this or die eaten up by rats – his greatest nightmare. In either case he loses. It seems Orwell doesn’t free his protagonists from facing the most crucial choices… but I’m getting ahead of myself.

So let’s come back to our “hero”, Falcifer. Much like the main character of “Gruyllan’s Tale”, who is ready to have half of London blown up in order to get laid (talk about desperation), Conrad is largely bewitched by a hot-burning pussy. As an archetypal Anti-Christ, he’s a rather disappointing and dull figure. Throughout the tale, he’s constantly led by the hand, as he realizes himself, the events happen through him rather than by him. That means he’s less doing the magic himself than the magic is done through him, with Aris, the Master, being the agent, the Magician, and Conrad being merely his magic wand. His passive role of a vessel for the forces of chaos is even visible in a way he does sex. He doesn’t fuck, he is fucked. Note the passive.

Susan kissed him as they lay on the ground and Tanith kneeled beside them to caress Conrad’s buttocks and back. In the excitement of the ritual and Tanith’s touch, Conrad’s task was soon over, and he slumped over Susan, temporarily exhausted from his ecstasy. He did not resist when Tanith rolled him over, and watched, as the dancers danced around them still chanting and the light pulsed with the beat of the drum, while Tanith buried her head between Susan’s thighs. Then she was kissing him with her wet mouth before she stood to kiss each member of the congregation in salutation.

The whole story should get a prize for its wasted potential. If Denise hadn’t managed to flee, Conrad would have faced his most arduous ordeal. He would have had to decide whether to commit real evil and kill an innocent woman who saved him (which is much different than harming the villains who well deserve it) or ruin his wedding ceremony, disappoint his mentors, possibly waste his promised destiny and be forced to leave the group he so desired to be part of. To his credit, he refuses to rape her but never makes an effort to free her. How would he behave if ordered to sacrifice her during his marriage ceremony? In which case would he get a cookie from the Devil? Should an Anti-Christ set some limits to the Evil or not?

That would complicate the whole story, right? So I started with sex and finished on conformity and the nature of good old evil. After all, they are connected.

You should be a figure of mystery to people; in time, they will fill the gaps of silence with rumors, fables, on who or what you are. These tales will spread and the right sort of person will thus come to you, seeking to know if it is true.

Your enemies will talk incessantly about you, thinking this besmirches your character; all it does is lend glamour to your fable. Let them talk about you, do not rise to it. They are your greatest assets, these parrots. 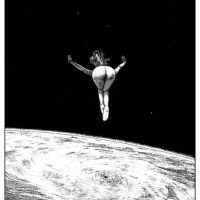 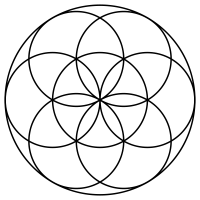 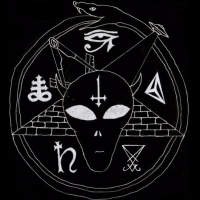 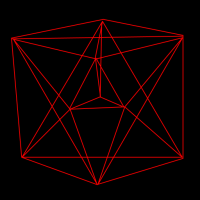 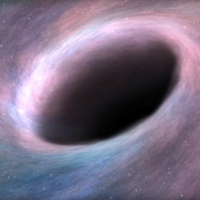 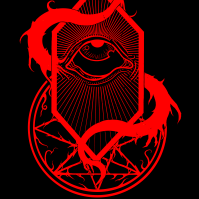 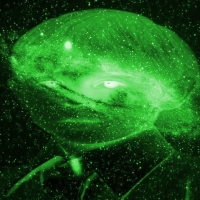